Hello everyone! I hope you are well! Today is Earth Day! Since 1970 when it was celebrated for the first time, Earth Day has become the world’s largest environmental movement and most widely celebrated secular event, with now over 1 billion people and more than 75,000 partners involved each year in almost 200 countries! Earth Day is an opportunity to recharge with energy, enthusiasm and commitment for the plan of action for our planet for the year ahead! 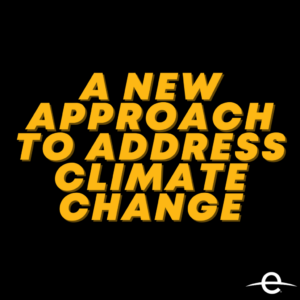 One of the pillars of the Earth Day movement is climate literacy. In 1944 the American conservationist Aldo Leopold wrote: “Acts of conservation without the requisite desires and skill are futile. To create these desires and skills, and the community motive, is the task of education.” It is imperative that the curriculum of all schools around the world include compulsory, assessed climate and environmental education with a strong civic engagement component. Governments and education systems around the world must be convinced that environmental education is not a nice-to-have but a core subject.

Of course, we can all appreciate that education and learning does not take place in the classroom only. To mark and honour Earth Day 2021 I want to present my art doll Princess Mononoke! She is, of course, inspired by the 1997 animated film ‘Princess Mononoke’ by Japanese director Hayao Miyazaki and Studio Ghibli. Miyazaki, with his mastery, empathy and pure genius, communicates strong messages about environmentalism and pacifism. The underlying message of ‘Princess Mononoke’ for the viewers, children and adults alike, is that we must not only show respect to the environment but also go out of our way to protect it. 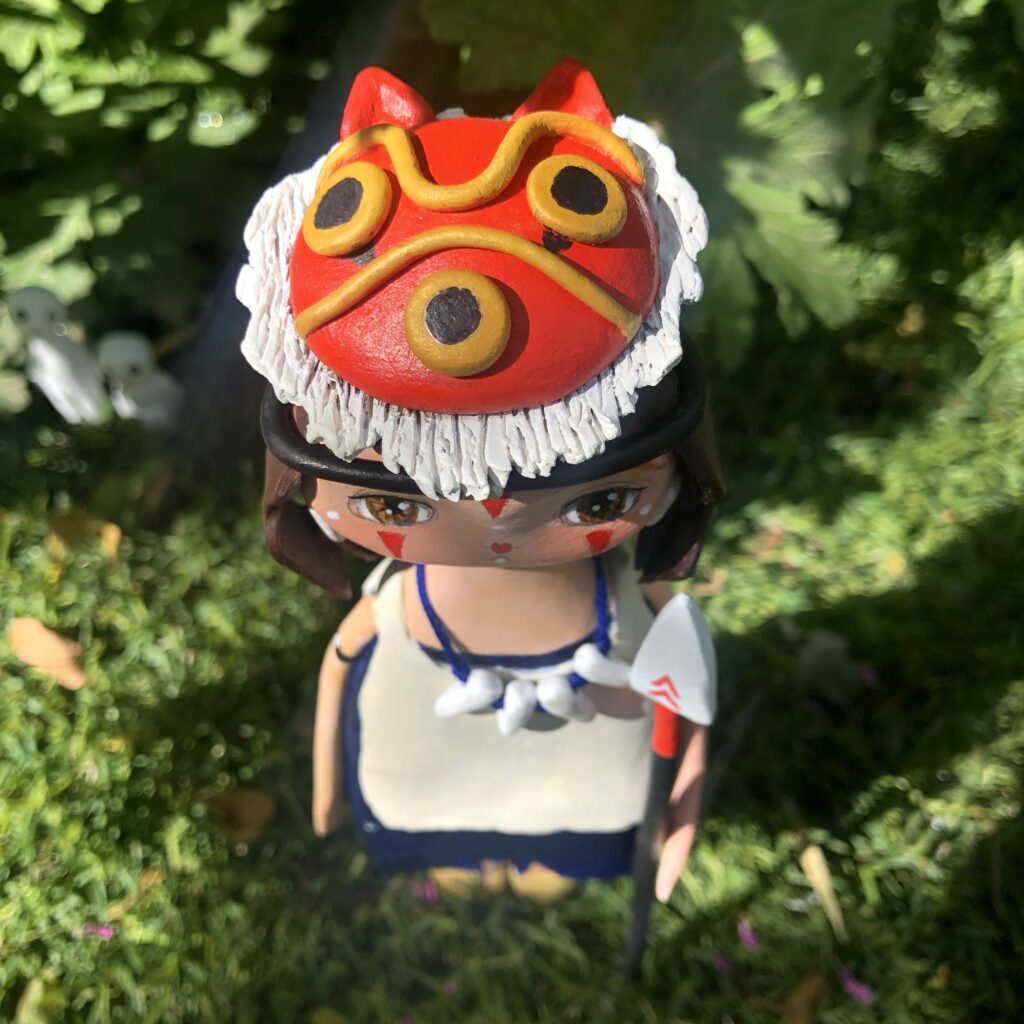 It is the fate of modern life that we repeatedly lose touch with nature, the environment, the planet. But we try to regain it again and again. It's like a circle. In children's hearts and souls when they're born into the world, nature already exists deep inside them. So what I want to do in my work is tap into their souls 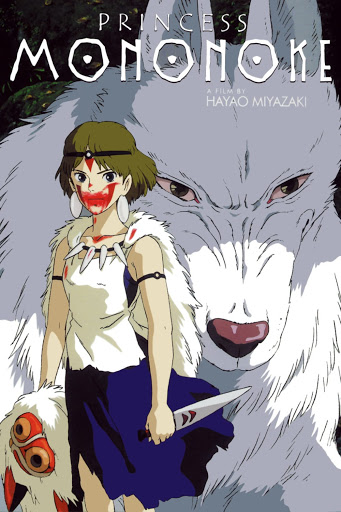 Princess Mononoke or San is a warrior-princess completely and utterly defined by her deep love of nature. Her primary concern is to protect the forest and the animals she lives with, at any cost. There are however many layers and complexities in Miyazaki’s storytelling. He forces us to examine the conflict between humans and nature by showing empathy for both sides. He shows all aspects of the story without trying to put labels on them, good vs bad. It’s a debate rather than a political rally. We are led to the conclusion, which we might not have expected from an animation film, that co-existence and harmony, and not the victory of one side over the other, is the most beneficial outcome. 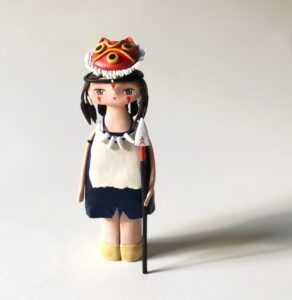 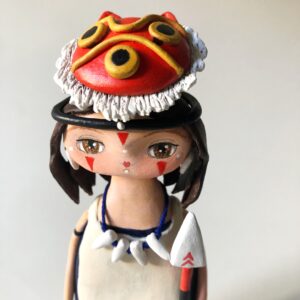 P.S. Join the fight for #climateliteracy and learn more about the movement here: https://www.earthday.org/campaign/climate-environmental-literacy/

P.P.S. Please note that Princess Mononoke has a PG rating. There are indeed some scenes that are quite graphic.