Hello lovelies! Happy Anime Day and say hi to Inori, my anime SO SOPHIE art doll! It’s the characteristic anime eyes and hair that inspired me to create Inori! I really enjoyed making her and it’s made me want to give more attention to the eyes in my future dolls. Not that they necessarily have to be so obviously anime but I can add a few more light reflections and additional colours to help add more interest, emotion and expressiveness! I can’t wait. 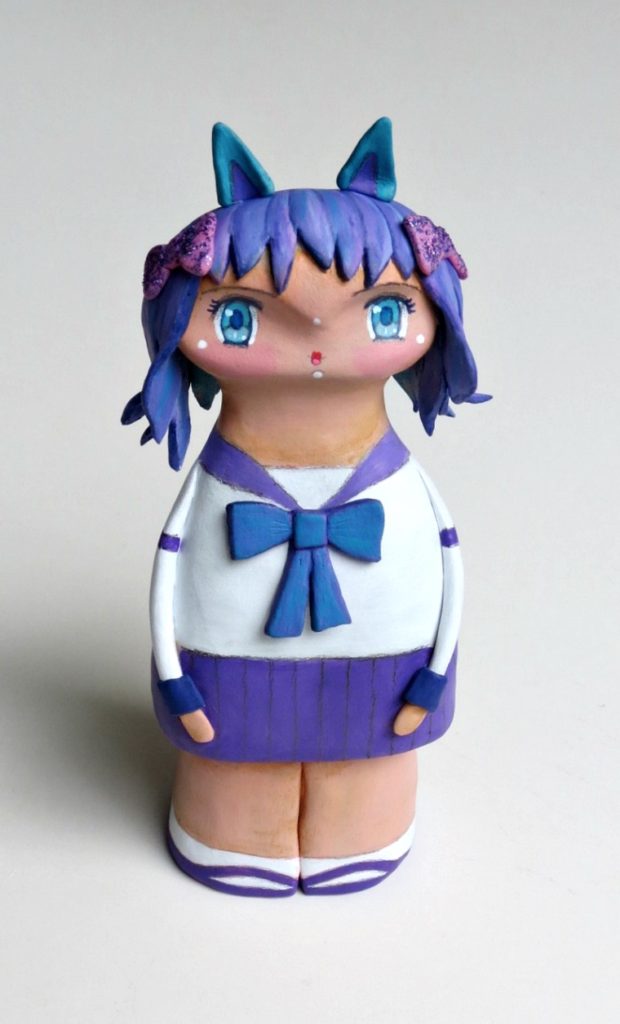 Although anime is the word used by non Japanese to describe animation from Japan, in Japan it’s simply the word used to refer to animation, any animation. Hmmm, reminds me of that episode of FRIENDS with the chinese food:

ROSS: Do you guys know who Carl is?

ROSS: Well, Rachel’s having drinks with him tonight.

JOEY: Oh no! How can she do that when she’s never shown any interest in you?!?

CHANDLER: Forget about her.

CHANDLER: Course there, they just call it food.

But let’s get back to anime since it is Anime Day today! Anime is quite broad and features several genres, for example, romance, comedy, horror, action and fantasy. The plots and characters are usually really complex and develop over many episodes. In fact, they are often intended for an adult audience (not all anime is suitable for children). Vibrant colours are another characteristic of anime. 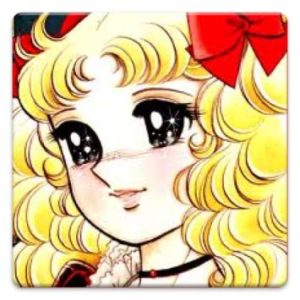 But one of the most distinctive characteristics of anime resides in the faces of the characters and especially their exaggerated facial expressions and the eyes, oh those eyes! The eyes are really big and detailed with lots of light reflections and really draw you into the character’s emotions. I don’t know about you but, when I was young, I remember watching a classic anime series called Candy Candy and I’ll never forget how the main character’s eyes trembled when she was about to cry. Not to mention those huge teardrops! Do you remember Candy, you know that little girl with lots and lots of blonde, curly hair, freckles and huge emerald green eyes? Anime characters usually also have lots of wild and brightly coloured hair that moves almost as if it’s expressing emotions too! 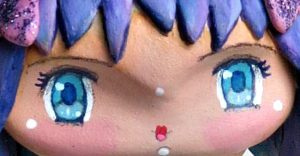 Now from what I’ve read, the Akihabara district in Tokyo is considered to be the ultimate destination for anime and manga geeks or ‘otaku’. Supposedly, it’s like walking into the anime, manga and video game world. The streets are full of anime and manga icons with shops full of merchandise and memorabilia. Yet another reason to visit Japan!

Otaku culture has spread to many parts of the world, especially China, the U.S. and France, Germany and the U.K. in Europe! There appears to be an obsession with everything anime, manga and japanese! Fans post their own anime art on websites like DeviantArt and take part in contests. Anime has influenced the work of several Japanese artists, for example, Takashi Murakami, known in the West for his collaborations with music artist Kanye West and fashion house Louis Vuitton.  Or Masakatsu Iwamoto commonly known as Mr. whose artwork appears Pharrell Williams’s “It Girl” video clip. 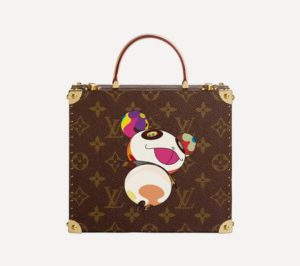 And I am especially grateful for having discovered the art of Aya Takano. Her art is so whimsical and ethereal and delicate but the messages she wants to give are strong and powerful. I can’t wait to explore he art and find out more about her. 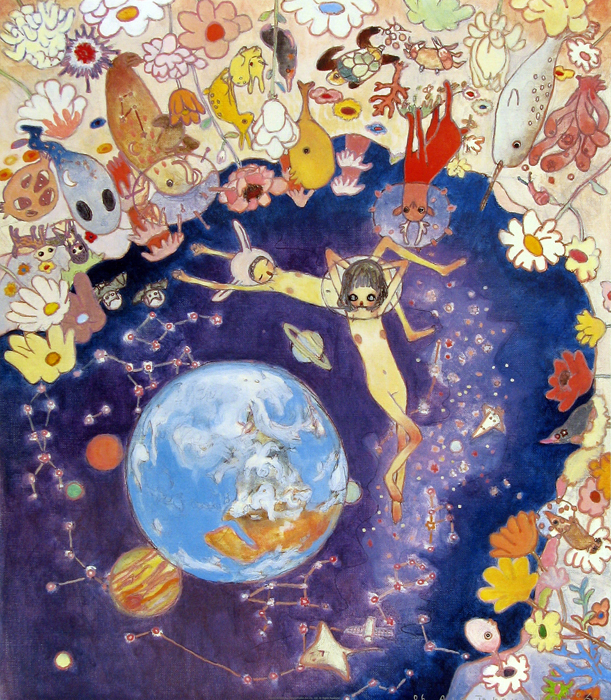 Anime enthusiasts get together at international conventions where they get to see the people behind the voices of anime and dress up as their favourite characters (cosplay or costume play). Actually, this weekend there’s an event here in Cyprus, the Comic Con Event which is all about pop culture and trends and will undoubtedly have something to offer anime fans! Might be worth a visit! 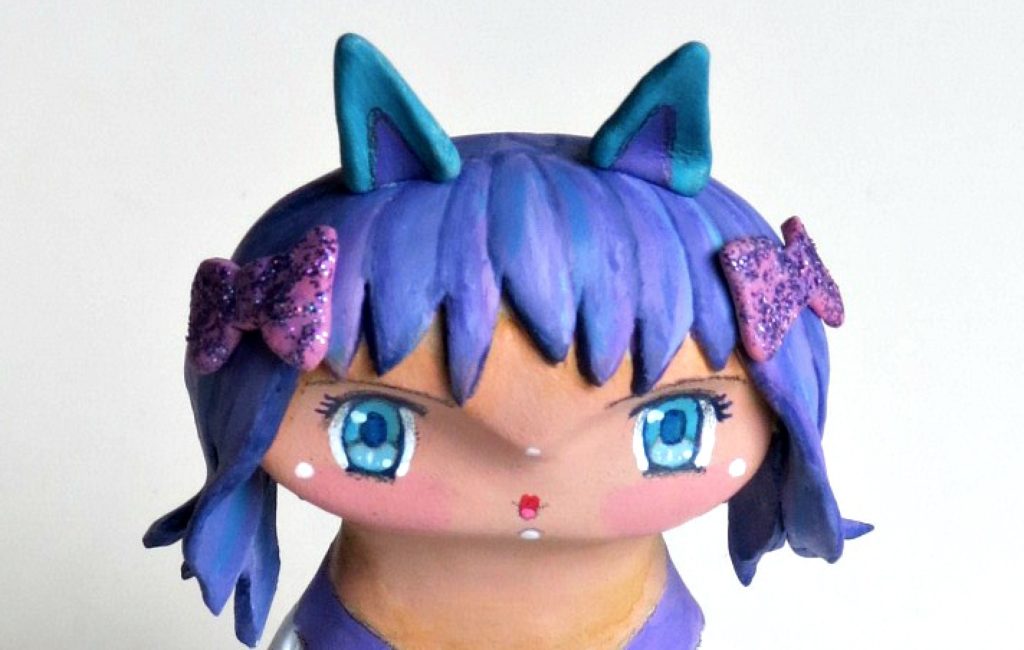 Well, that’s all for now. Till next time!

Hello my lovelies! ❤️I hope you are doing OK!