Athena and her unicorn Rainbow

Hello lovelies! Yes, today is April 9th and it’s Unicorn Day! Woohoo!! To celebrate I would love to introduce this custom made SO SOPHIE duo, Athena and her baby unicorn Rainbow! I made these two to be given as a gift to a special godchild who, you guessed it, loves unicorns. I included rainbows, clouds and stars and a lot of turquoise, her favourite colour. Glitter and gold make Athena and Rainbow truly magical and they both have a heart as their “cutie mark”. 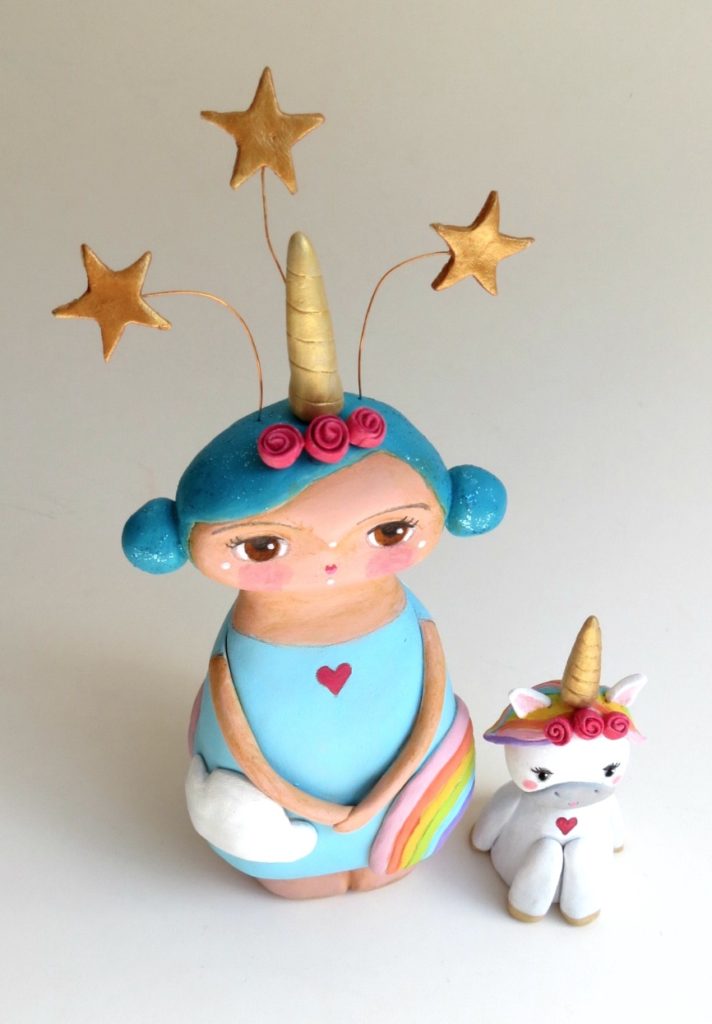 Now, even though, children love unicorns especially, adults are also captivated by them and have been from as far back as antiquity! We can find them in legends and fables, literature, cinematography and art! The unicorn is even Scotland’s national animal! Och aye!

Ancient Greeks, for example, believed that the ‘single-horned’ or Greek monokerōs lived in India. Ctesias of Cnidus, a Greek physician, boasts the first western description of a unicorn in his work about India. India was regarded as “a land of mystery and wonder” right at the end of the world! It’s likely that he based his description on the stories of merchants and travellers, since he had never been to India. And it’s highly probable that they, did in fact, described an indian rhinocerous!

The unicorn was also used allegorically in the bible and was depicted in religious works of art. A fine example is the wonderful altarpiece Annunciation with the Unicorn Polyptych (ca 1480) which is on display in the National Museum in Warsaw. 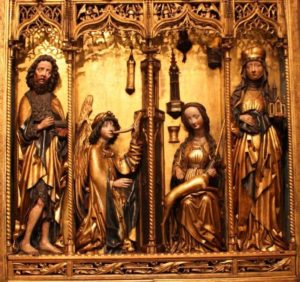 The altarpiece features a unique depiction of the Annunciation, in which Mary is holding a unicorn – a symbol of Christ and of Mary’s virginity. It was believed that the elusive unicorn could only be tamed by a virgin, who lured it with her song and tenderness, to be then captured by a hunter. Here, the role of the hunter is played by the Archangel Gabriel, who is holding a horn. The unicorn is also a metaphor for Christ, whose elusive divine nature was 'captured' for humankind by the Virgin Mary.

And then we have the appearance of a unicorn in Lewis Carroll’s ‘Through the Looking Glass‘ and J.K. Rowling’s ‘Harry Potter and the Philosopher’s Stone‘ and C.S.Lewis’s ‘The Chronicles of Narnia‘. Not to mention the hugely successful My Little Pony franchise which includes all kinds of merchandise, multiple TV series, feature-length films and video games. Why there are even My Little Pony conventions! Since the first original toy in 1981, My Little Pony revamps ensure that it has a fresh, new look today. By doing so it appeals to a wider market and has a cult-like following amongst teenagers who like to call themselves “bronies” (a contraction of “bro” and “ponies”)! 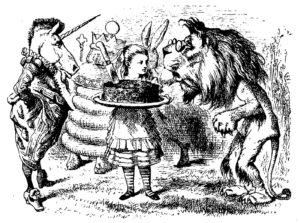 original illustration from Alice Through the Looking Glass, John Tenniel, 1871

Alice could not help her lips curling up into a smile as she began: 'Do you know, I always thought unicorns were fabulous monsters, too? I never saw one alive before!' 'Well, now that we have seen each other,' said the unicorn, 'if you'll believe in me, I'll believe in you.'

― Lewis Carroll, Alice’s Adventures In Wonderland And Through The Looking Glass

But there are messages Athena and Rainbow want to share with YOU, TODAY: anything is possible, dreams can come true, you don’t need wings to fly and it’s OK to be different! Just show your magic and sprinkle your sparkle wherever you go and whatever your age!

The unicorn is such a beautiful example of how we, as humans, love to tell stories to make life more enchanting, remarkable and even meaningful. I really do believe that, at the end of the day, it’s all about the stories and we choose which stories to tell ourselves. So, let’s not forget how magical our lives are, with or without unicorns! 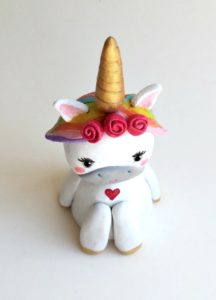